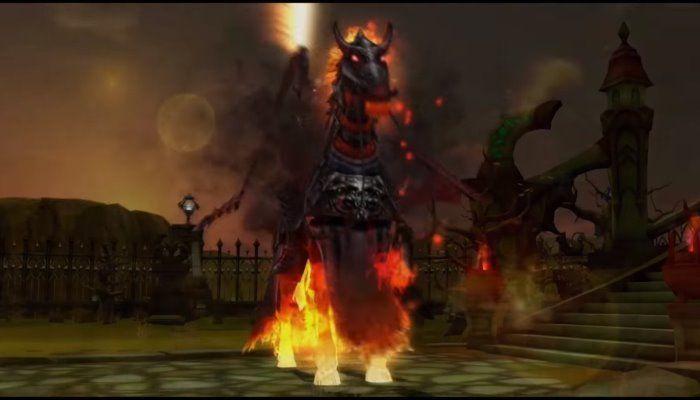 CABAL Online has grown a bit larger with the release of the Legends Unleashed content expansion. In Legends, players have a new arena and brand new player skills to explore. Players can take on The Legend Arena and Death Knight Baldus if they are at least level 180.

Episode XVI: Legends Unleashed will not only bring in the ultimate test of skill in the arena, but will also include new accessories available to all champions: Defensive Earring, Arcana of Chaos, and Arcana of Law. These new accessories bring a massive boost in power to each champion, and will continue to grow in power alongside the player.

In addition to new accessories, each player will be able to acquire powerful new class-specific abilities that will aid in their fight against Baldus, expanding their already impressive arsenal.