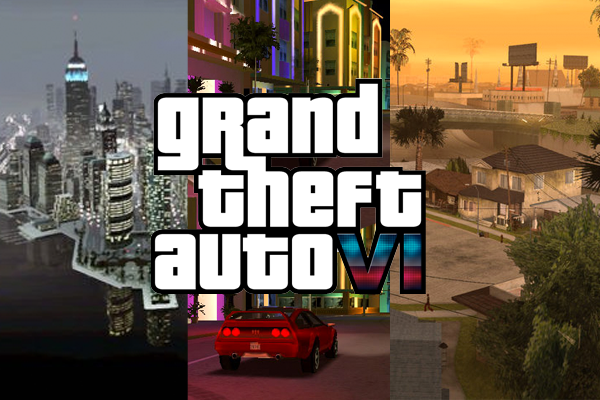 Grand Theft Auto 6 is the stuff of myth and legend at the moment, but that hasn't stopped fans from speculating feverishly and wishing it was coming sooner rather than later.

Eventually it will be, because those GTA Online updates won't tide players over forever, and once Rockstar Games has released Red Dead Redemption 2 into the wild, it's bound to turn its attention back to its hit crime series.

The developer probably has top men working on the game right now, beavering away in a secret studio somewhere, but you'll only get to see the fruits of their clandestine labours when Rockstar is good and ready.

Indeed, GTA 6's radio silence hasn't stopped the rumours from flooding in, as when a leak which ultimately turned out to be bogus seemingly confirmed the game's existence, the rumour mill spun up a storm.

Some of the reports that came in its wake were plausible while others were bonkers even by Saints Row standards, though fascinating to read nevertheless.

Sifting through the speculation to pick out the best bits, there are things in there that would potentially make GTA 6 even better than its mega-selling predecessor.